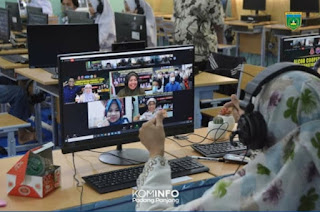 Padang Panjang, mediaterobos.com - The international online conference held was one of the programs of ALCoB (APEC Learning Community Builders) Cooperative Project sponsored and hosted by the Institute of APEC Collaborative Education (IACE). We all, the four schools in three economies really thanked to IACE and the Ministry of Korean Education, for facilitating us to run the project.

The four schools have successfully conducted the project of online International conferences. The first conference was done on October 7, 2020 hosted by SMK Sungai Kertas, Malaysia with the topic Responses against COVID-19 in education. The second one was held on November 25, 2020 hosted by Seoul Technical High School, Korea with the topic the impact of COVID-19 in everyday life. Both conferences were incredible and fruitful.

We, the four schools discussed not to hold the third conference in December 2020 because of the busiest month for the teachers and students having school examinations. Then, we planned to hold it in January 2021.

On January 13, 2021, the third international online conference was successfully done with the topic traditional culture from young generation perspective. It was very engaging, challenging and inspiring. The presenters of each school could share their own ideas, experiences and insights. They all were able to understand and respect their perspectives each other.

There were more less 70 students, 4 principals, 23 teachers of the four schools participated on the online conference. It used You Tube live streaming in order that the conference could be seen by other students, teachers, schools, people and countries.

There were four distinguished guests in the conference giving their welcoming remarks namely; Mr. Myungsun Park, Senior Program Specialist of IACE and Ms. Jeongeon Suh, Program Specialist of IACE, Ms. Siti Ubaidah, from the Ministry of Indonesian Education and Culture, and Mr. Adib Alfikri, the Head of Education Department of West Sumatera. We thanked to their attending and nice welcoming remarks.

Then, the presenters presented their presentations. There were 8 presenters. They were Ms. Atika and Ms. Aliffa, from SMAN 3 Padang Panjang (Indonesia), Ms. Nabilah and Ms. Putri, from SMKN 6 Palembang (Indonesia), Mr. Ahlam and Mr. Fatih, from SMK Sungai Kertas (Malaysia), and Mr. Hwang and Mr. Kim, from Seoul Technical High School (Korea). All the presenters were very good at delivering their presentations.

As the host, we found that it was so great by having three interesting performances of three schools, Mr. Jaekeun Lee, the principal of Seoul Technical High School (Korea), teachers performance of SMKN 6 Palembang (Indonesia) and students performance of SMK Sungai Kertas (Malaysia). 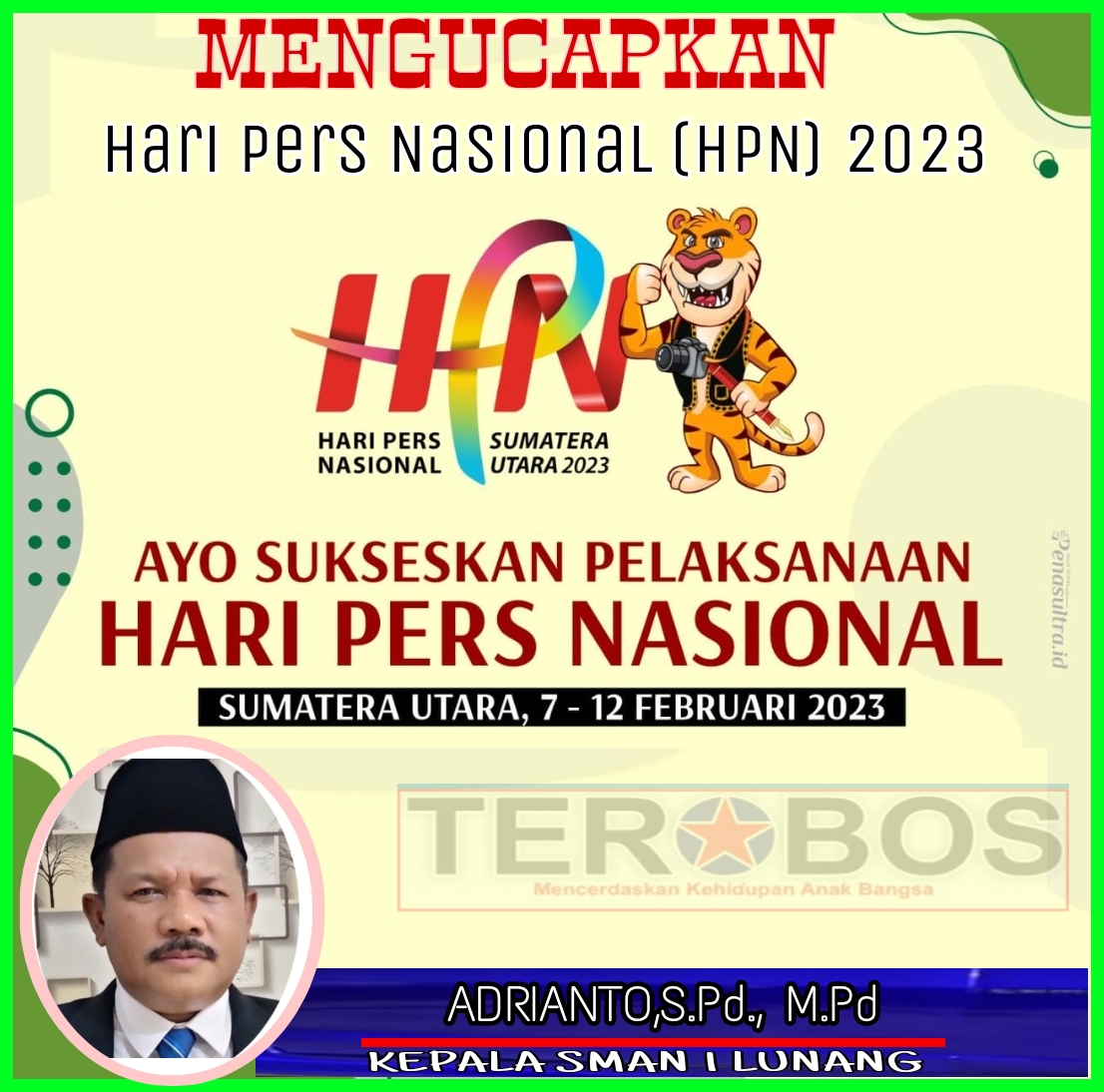 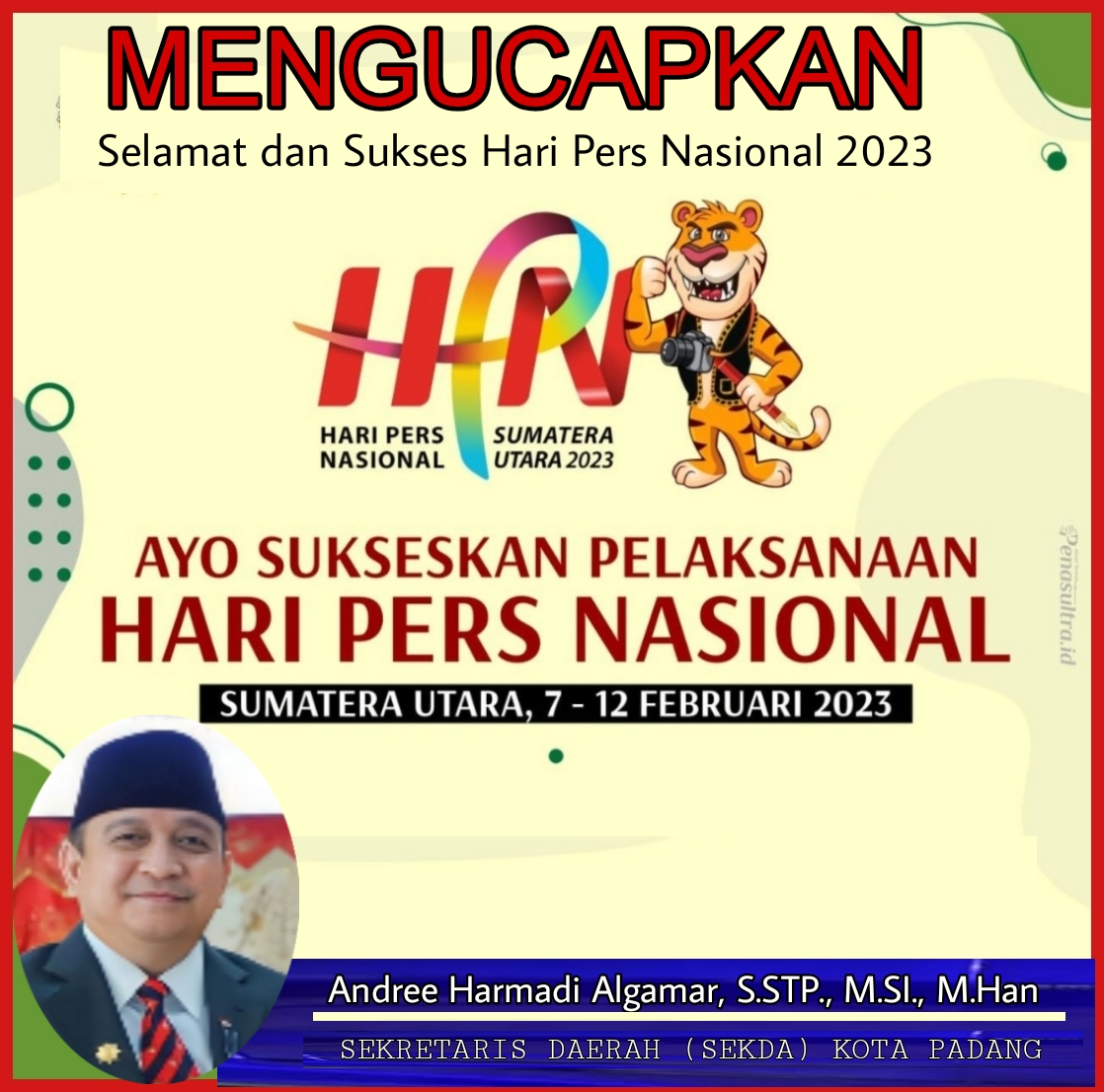 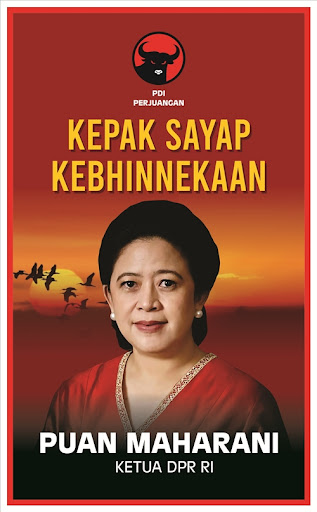